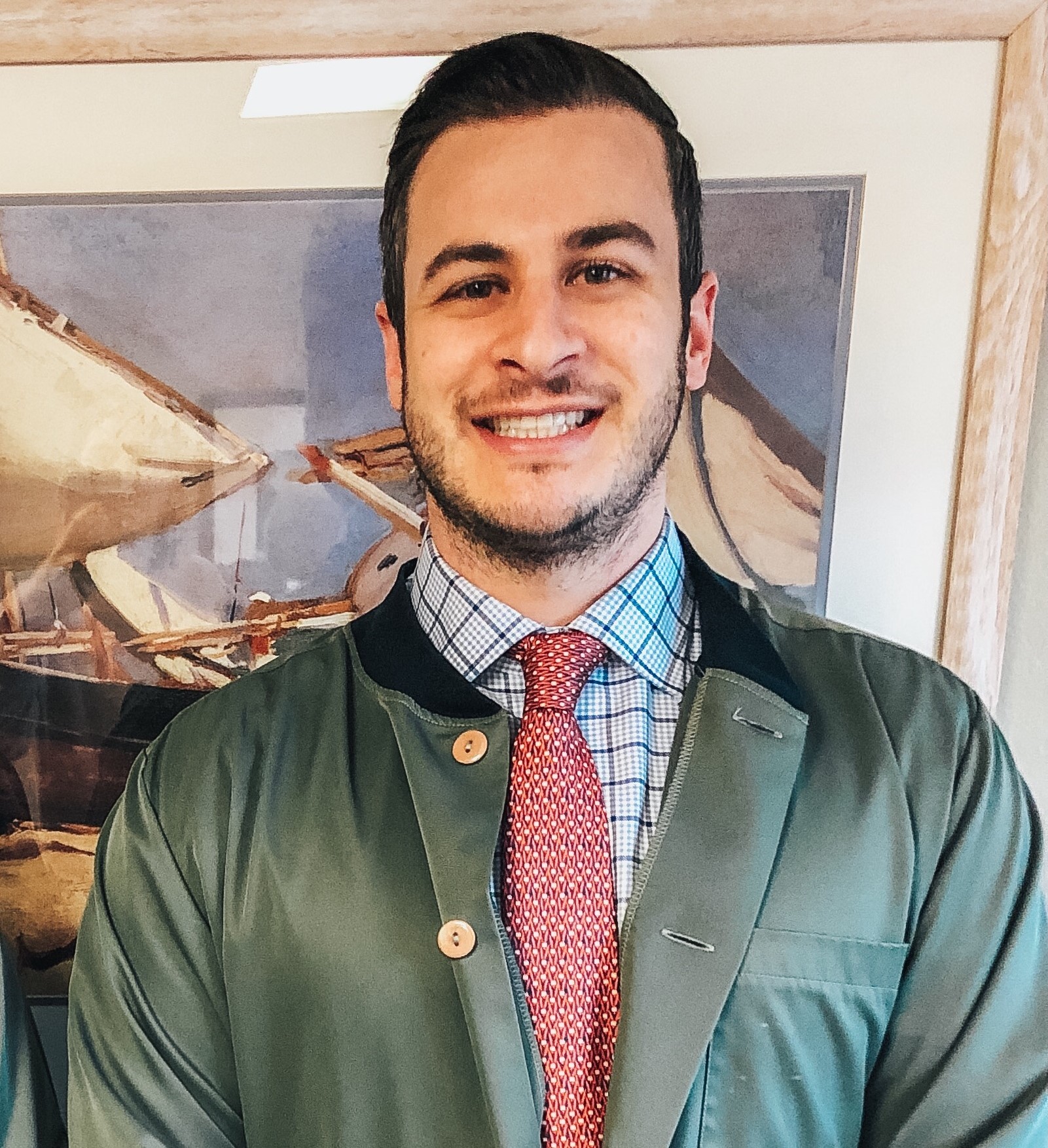 Dr. Hunter Simpson was born and raised in Pullman, WA. Dr. Simpson obtained his undergraduate degree from Pacific Lutheran University. He continued on to the University of Washington School of Dentistry, where he graduated with honors. Following dental school, he completed a one-year general practice residency at Denver Health and Medical Center. After completing his residency, Dr. Simpson moved back to the South Puget Sound where he has been practicing dentistry for the past 6 years. Dr. Simpson’s wife, Anella, is local to the area. Together they have two young sons, Raleigh (3) and Mack (2), with a third due in October. As a family, they love to spend time outdoors whether it be camping, boating, skiing or traveling to new places. 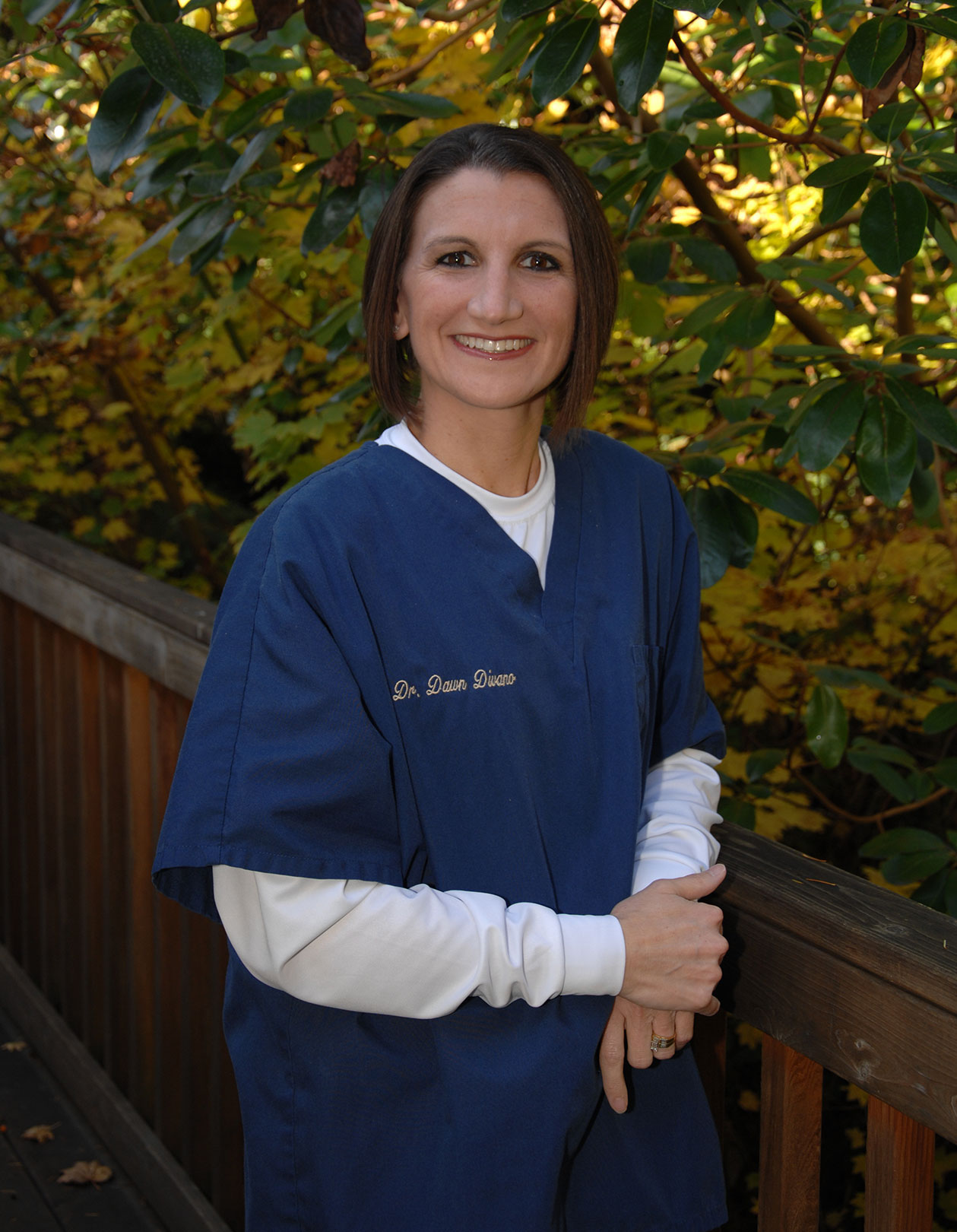 A native of Pleasantville, New York, Dawn M. Divano, D.D.S., has practiced dentistry since 1999; when she received her Doctorate of Dental Surgery with Honors from the New York University College of Dentistry. She joined the United States Navy for seven years as a Dental Officer and included tours onboard the USS EMORY S. LAND (AS-39), as well as her Persian Gulf tour onboard the USS PELELIU (LHA-5).

She met her husband, LCDR Bruce Divano, while in the Navy and they reside with their two children, Michael and Alisa.